Every year in July, the BFU-USA general assembly meets for our National Convention to:

This year, BFU-USA will be celebrating its 25th Anniversary at the National Convention in New Jersey. 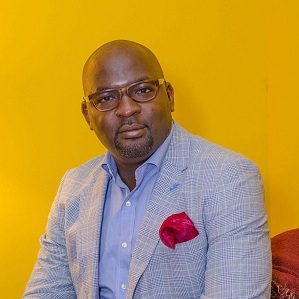 Our very able National organizing secretary, Divine, is willing and eager to answer any questions that you may have about our organization.